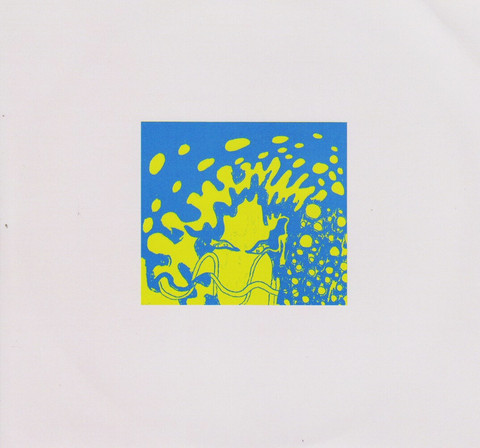 Oily Boys’ band name can occasionally be seen spray-painted on brick walls, toilet doors and discarded mattresses in pockets around Sydney’s inner-west. It lends them what feels like a pack mentality, but if they’re a crew they’re a seemingly disparate one. Few bands appear to be made up of such separate personalities than Oily Boys: only one of the members, for example, would be doing any of the tagging.

This works for them. Oily Boys don’t exist to exclude anyone or anything like some might assume of a band with defiant hardcore associations. Oily Boys’ brand of skewered punk carries all the charred remnants of their disparate influences, a clustered mess of punk, metal and hardcore sieved through Drew Bennett’s haggard screams and Dizzy’s caged guitars.

Continuing on from a 2012 demo cassette, Oily Boys’ 7” Majesty differs by an extra degree of power lent by the crisp recording. Many songs have parts that are completely absurd. The snapping guitars towards the end of ‘Rabbit’s Foot’ for example, or the guitar on ‘Arctic Ibis’ which pretty much sounds like trying in vain to shake an entrenched pocket of water from your ear.

It’s not just a hardcore 7”, if the off-pink cover hadn’t already given that away. At one point in ‘Rabbit’s Foot’ the bassline jumps the gun on the rest of the pack and carries on only with Yuta’s maniacally overworked cymbals as company. The crew eventually catches up and powers through a united front, but it’s clear through Bennett’s vocals that there’s a psychotic element at play among the netting of a world of strange ideas.

There are five songs on Majesty, all focusing on murder or at least with that connotation. In order, they’re about the following:

1) Drowning and fucking a man before wearing his skin as a suit.

2) Stalking, trapping and tormenting someone who has broken someone’s heart.

3) Delusions of godliness while standing over a sea of corpses.

4) A honeymooning couple that walks a beach oblivious to a corpse floating face-down in the water.

5) An expression of disappointment that someone wasn’t at the scene of a violent disfigurement.

These are obviously not things that are relatable to anyone who is listening, but the evocations of rage, contempt and violent desire will always be an exciting outlet for the otherwise repressed citizen.

Through Bennett’s maniacal delivery, these songs come across like the angry diary entries of an in-mate on the precipice of release; fanciful threats written on scraps of paper, folded sharply and placed in the shirt pocket of a mad-man who doesn’t really plan on doing anything. In reality he stands quietly at the back of the room and fantasises about the downfall of his enemies. It’s delusion and escapism at its finest.

Oily Boys’ Majesty is available through Distort and Eternal Soundcheck.

One thought on “The Bodies Below The Streets: Oily Boys’ Majesty reviewed”