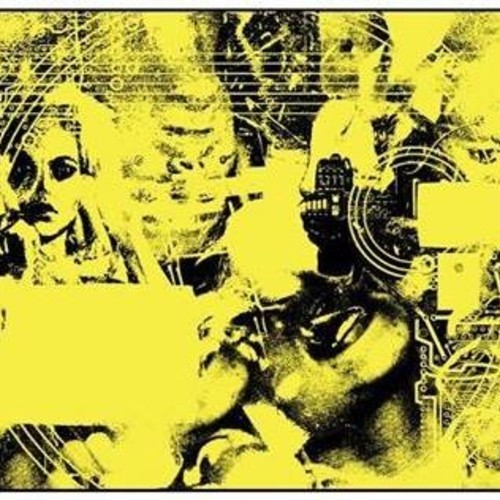 As Multiple Man clean up their sound they get better. ‘Guilt Culture’, which appears on a new 7-inch single by the same name out through Detonic Records, is the best Multiple Man track yet. The Brisbane duo are tending closer to that ’80s zone between industrial and techno which Forces plundered on their first Nihilistic Orbs release. Multiple Man are a lot more threatening though, with leery reverberated vocals operating in a different orbit to the track proper.

The 7-inch is available from March 7. It’s their second since their Major Crimes debut late last year, which flew completely under my radar. Sorry about that.