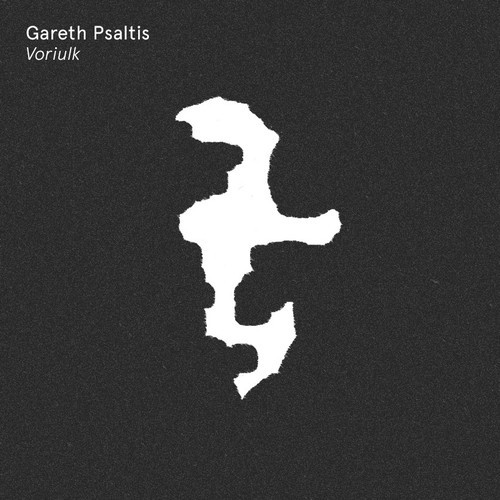 Sydney techno producer Gareth Psaltis has a debut 12 inch coming through Hunter Gatherer Records, and this is the first track you’ll get to hear from it. Entitled Voriulk, the EP runs for nearly 40 minutes and is due out August 19, so that’s enough time to get your head cleared because this record — and particularly the track below, ‘Arbantu’ — is pretty bleak.

‘Arbantu’ is shorter and probably a little more ornate than most of the other tracks on the record, but it’s fairly representative of the mood: Psaltis has a knack for bringing two competing rhythms or textures gradually closer together, and the effect when they eventually collide is what gives his work its disorienting, out-of-time sadness. Listen at the 50 second mark: towers gradually, beautifully collapsing, all lined up on a conveyor belt powered for aeons.