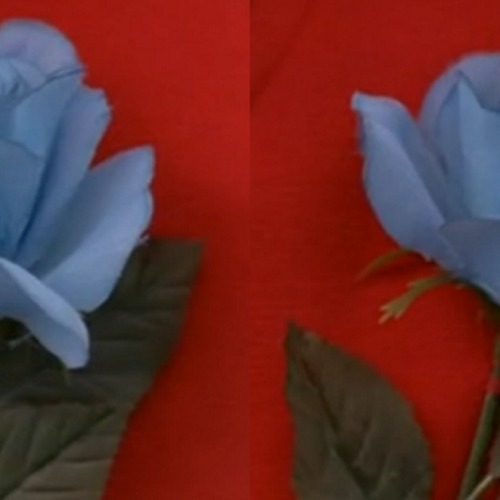 Out of the blue, here’s a new song from Dead Calm. I’ve never heard of Dead Calm before, but it’s obviously Esther Edquist from Superstar, a) because the vocals on this track sound like Esther, b) because the Soundcloud account attributes this to ‘Esther Etc.’ and c) because it’s bloody obvious.

While there’s a lot here that will be familiar to those who heard Superstar’s 2013 record A Toast To… , ‘Heavy Tackle’ is a lot more compact and focused than the longer, more passive / narcoleptic tracks on that record. Imagine a one woman performance in a strange backstreet restaurant in a cold Eastern European city. Play it on a loop.