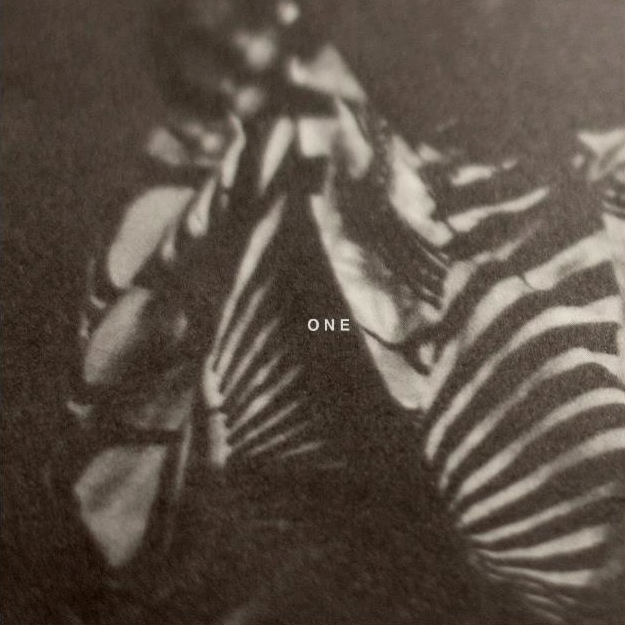 The debut EP from Sydney producer Cassius Select has finally released via Hunter Gatherer (the label responsible for the Gardland EP), and it reinforces the young label’s fixation with disquieting and greyscale techno compositions. The guy behind Cassius Select is also responsible for Guerre, but this EP stands in stark contrast to the latter project’s sentimental and (allegedly) abstract RnB.

First impressions suggest that One is sober and functional, but as the EP progresses the tracks become increasingly ornate and strange, culminating in ‘Jamo,’ which takes an unexpected and not unwelcome turn into house territory. If the first three tracks sound like impermeable and cold stainless steel, ‘Jamo’ is kinda like getting tossed a blanket. Still, One serves to reinforce Sydney’s newfound fascination with sonic coldness and gridded, infinite space. Play this between the aforementioned Gardland and this Asger Jorn track, and it’ll all make sense. 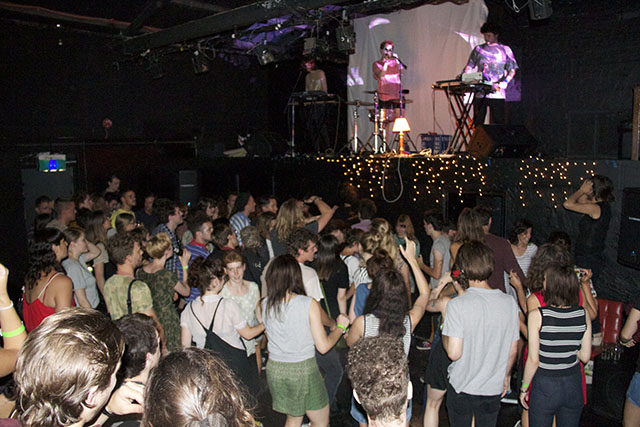 When you go to a festival, especially one as good as the inaugural Sydney Fitz Festival, it’s very nice to go home and look at photos of it. We know this, and that’s why we’ve got a slideshow for you below. Look at that, or check out the individual photos below.

All photos of Yasmin Nebenfuhr.