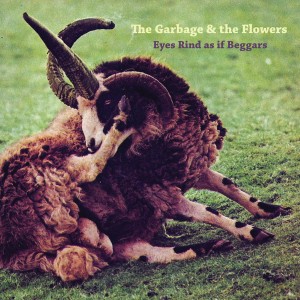 Hold onto something steady for a moment. The Garbage and the Flowers’ 1997 LP Eyes Rind As If Beggars is finally being reissued. It feels like people have been talking about this maybe happening for years, but here it is: definitely happening, confirmed, signed off. The reissue is a joint effort between Bo Weavil and Fire Records, and is due January in both vinyl and CD editions. This follows the excruciatingly limited vinyl reissue of Stoned Rehearsal through Quemada Records. At the time it seemed like an odd choice to reissue that instead of Eyes Rind… but no doubt they were plotting and scheming the whole time!