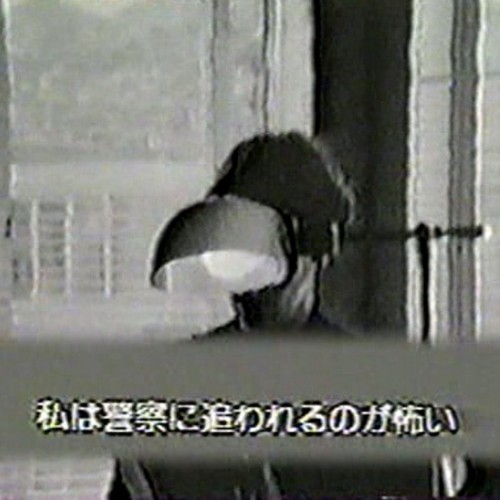 Flat Fix played the first Crawlspace Presents show in Melbourne last year and it was one of the best sets I’d witnessed in a long time. The duo of Cooper Bowman (Altered States Tapes) and Nick Senger (Castings) have played pretty frequently around Melbourne of late but there’s been little news on the release front, until now.

It’s a pretty neat fit that the first Flat Fix release, as yet untitled, will issue as a cassette through Not Not Fun later this year. We don’t have a more specific release window nor the cover art (that image above is not the cover art) but anyone keen to get their hands on some of the material aired during Flat Fix’s live shows will be happy to hear that both ‘Cerulean Blue’ and ‘Hope to Cope’ feature on the tape, along with the below embedded ‘Information Doubles’.