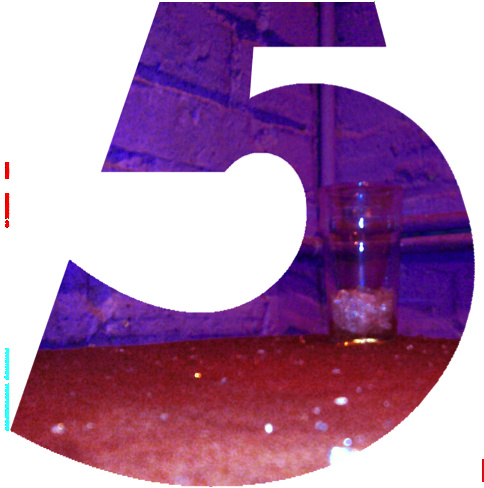 Following his Australian tour last year, Basque noise artist and theorist Mattin has released Songbook 5 through local label Disembraining Machine. The recording is based around concepts Mattin addressed during his performances in Sydney, Melbourne and Brisbane.

Operated by Joel Stern (Sky Needle, Greg Boring) and Andrew McLellan (Cured Pink, Greg Boring), Disembraining Machine invited Mattin to address the question “what is not music?” and to explore whether any sounds “remain impossible to assimilate.” It’s an interesting question, and the irony that the record’s first track ‘What Isn’t Music After Cage?’ is a (albeit heavily abstracted) rock jam invites more questions than it answers.

This is an unexpectedly straightforward Mattin record, sonically speaking,  and Disembraining acknowledges this: they go so far as to write that it may be the most “structurally determined rock album ever.”

The record features contributions from an array of noted Australian musicians, including Joel Stern and Alex Cuffe of Sky Needle, Andrew McLellan, and New Zealand’s Dean Roberts (Autistic Daughters). It’s available as a free download or an LP limited to 555 copies. Order it here.

Stern and McLellan conducted an excellent interview with Mattin in issue #3 of Melbourne arts journal Discipline, which is worth ordering here.