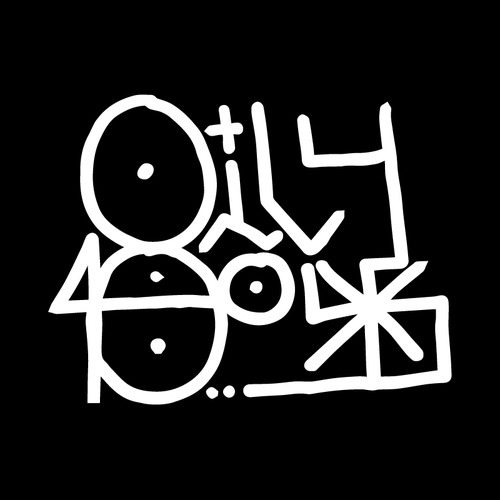 I’m not too well-versed in the intricacies of hardcore music so when I listen to Oily Boys I’m hearing more of a punk / black metal hybrid than anything else, which suits me fine but may strike others as a huge error in categorisation. At least that holds true for ‘Rabbit’s Foot’, which features on a forthcoming 7 inch EP. It follows a cassette demo released early last year.

I saw the group live for the first time late last year and I enjoyed it for the same reasons I used to like seeing Ghosts of Television play ‘Buzzrd’ (of which there is disgracefully no evidence to be found on the internet). The vocalist seems about to explode at all times. You feel worried for him. In my opinion you’d be a bit silly to miss them play next time they do because he probably will explode, one day.