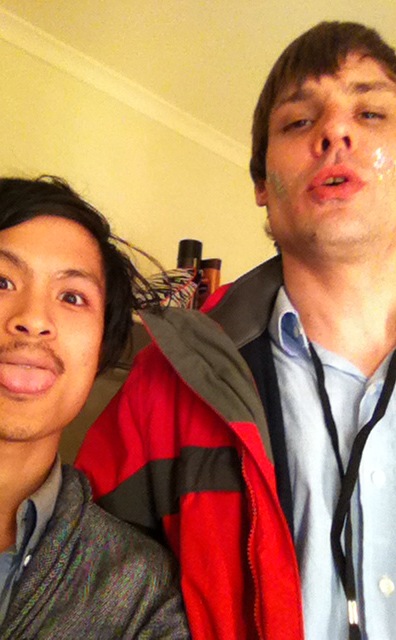 Me and John Maus!

The year when I learned how to play guitar in reverse:

Here, now, what came before live streaming. Each person arranges music in their iTunes playlists or Youtube playlists, as if they were updating their own personal software. Fragments, artefacts of time all rejiggered into a customisable festival of logic and algorithmic biology.

Engineering criteria has taken a five fold improvement, it’s not only called impulse modelling now, the framework is evolving. Pinpointing everything, how and when? how does it hit? is there too much air? how does it smell? All air ways are now considered in the abundance of 4 minutes.

Why is this happening? Future theory, exclaims the inevitability of a universal singularity, a communal intelligence shared by all and accessed easily. Like creating a new sensory nervous system, quaint as giving birth to artificial intelligence. Music’s modern adventure currently doesn’t reiterate the developments we’ve made in parallel to our technological advances mapped by Moore’s Law or the exponential growth ‘S’ curves by R. Kurzweil. 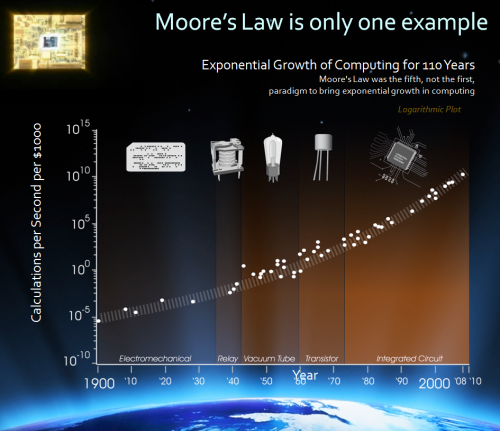 Since the beginning of the neo-cortex up until rock n roll and to civilisation, sonority has always found itself to be a trace of monuments. So it leads me to these questions: why doesn’t it force prevention? Why hasn’t it fixed health? Why isn’t it creating processes? To back where the celebration of making something great is for everybody?

Get the hell out of the way,

S.N.S
Back to contents page