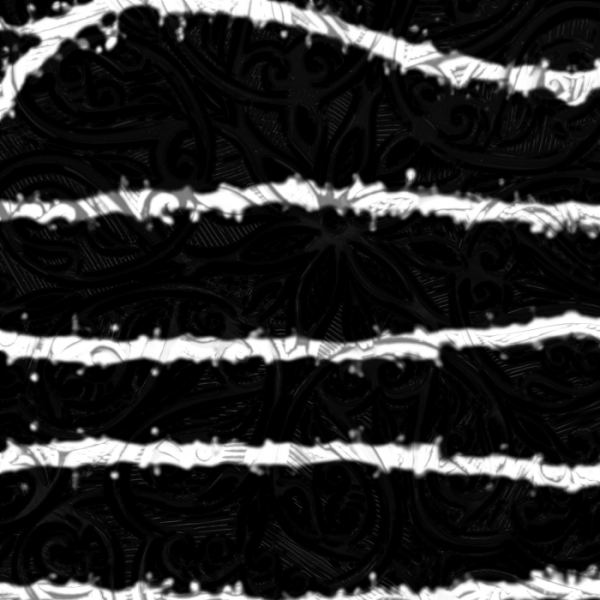 Yeah, so here’s another post about Dro Carey, but it’s an important one. He’s just released a new digital EP in the form of Vital Trails, which is a kind of teaser for his forthcoming debut LP Copland, which will release through Ramp later this year (note: 2011’s Journey With The Heavy was just a loong EP, so an actual full-length from Dro is a proper big deal).

Eugene Ward – the guy who is DC, Tuff Sherm, Fad TMB – has done a better job of providing context for this release than I could, just sitting here speculating, throwing adjectives around. His description reads thusly: “So Vital Trails is black, blistering and singed sonics, anchored, more than ever I think, by club rhythms and bass. References would be Hindzy D, El-B, Lurka, Family Tree. It explores the tension between different levels of syncopation, something I guess I’ve done before, but taken to the extreme here, with garage rhythms breaking down into hip-hop and jumping back again on most of the tracks.”