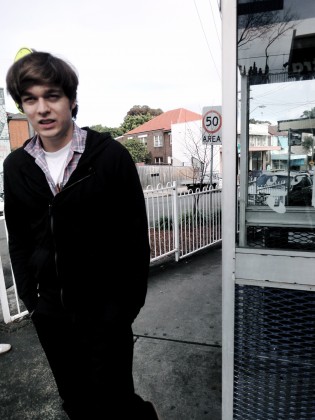 I’m always relieved when a new Dro Carey track seeps into the wilderness, because as fantastic as Eugene Ward’s Tuff Sherm material is, DC’s legitimately strange approach is right up my alley. This is among the more evocative and spooked out productions I’ve heard from DC since the debut 12 inch – and it barely shows any resemblance to some of the more recently public productions under this pseudonym. There are no plans to release ‘Colder’ officially as yet.