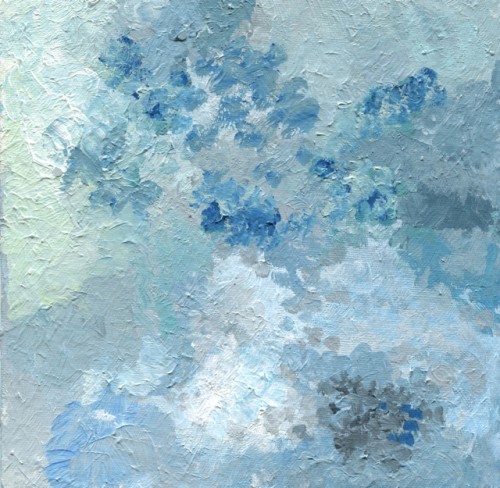 Here’s a brooding and, dare I say, chilled out new track from Nakagin, which is the work of Sydney producer Huge Luscombe. First impressions put me in mind of the kind of music you’d hear soundtracking an interstitial and static weather screen on SBS back in the ’90s, but the calm is haunted by a drowsy and obscuring drone, providing ‘Orca’ an overall more melancholic and faintly menacing atmosphere. It’s available as a pay-what-you-want download on Nakagin’s Bandcamp page.

Nagakin is among the performers set to appear at Sequence, a day-long show happening at Sydney’s Old Fitzroy Hotel on the 30th of March, and co-presented by East to West and The Finer Things. Other artists appearing include Gardland and Lindsay Tuc, so it’ll be worth turning up, probably.

One thought on “Listen: Nakagin – Orca”