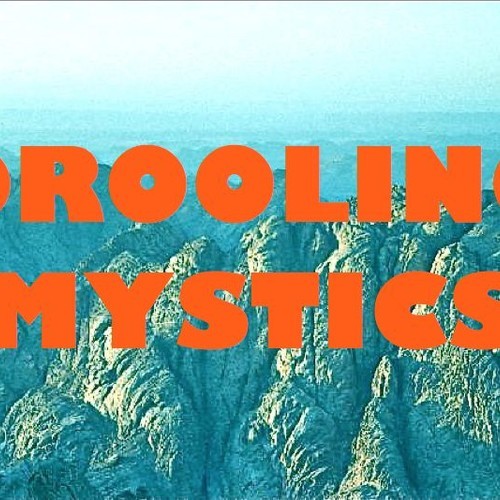 Drooling Mystics is Joshua Bach from Melbourne. Bach trades in slightly spooked dance music featuring traces of disco and house, with a certain unheimlich quality that recalls Demdike Stare et al. ‘EVP’ is the most forthright track he’s released to the public thus far, with earlier tracks operating in more of an ambient new age realm. This is the kind of stuff the creepy graveyard shift community radio guy plays on repeat while he’s out having a ciggie / murdering neighbourhood cats. Seems much weirder if you listen to it at 3am in the morning, but it’s generally pleasant at any hour of the day.

It’s also worth checking out some of Bach’s other material too, embedded below.