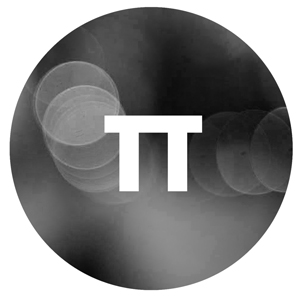 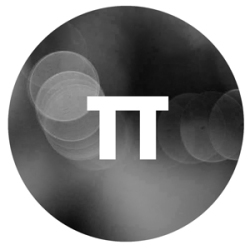 Since first appearing under the guise of Flight Tonight earlier this year, Melbourne producer Adrian Rafter has already worked up a small but unbelievably immaculate body of work, perfect for soundtracking that sense of transience – but also pregnant possibility – which accompanies that most seductive of late capitalist non-places: the airport. On his new, free Edits EP, Rafter feels both the drift and the rush of air travel.

Side A, ‘Stay Up’, is pristine, gliding future pop, boosted through headphones as you’re waiting for that red-eye out of some nondescript aero lounge. Smooth greys and silvers gleam from every surface, punctuated by gliding synth take-offs and the pulsating thrum of bass. The solicitation “stay up” swims through the mix, like a sleepy thought of some transcontinental rendezvous, before hitting euphoric and blatant lockstep in the chorus, “be ready when you see my clothes hit the floor”.

B-side ‘Love Me No More’ also cribs some generic R&B a capella, but this time it’s warped to the point of illegibility as it’s taken up along the vapor trails of the track, propelled toward an as yet unmapped flight pathsfor electronica. Synthesising house with more insistent hip hop flavours, the track winds and pulses in the manner of UK duo Disclosure, as cities flare ahead and light trails melt into the night.

Edits follows a more ambient but just as excellent self-titled EP earlier this year. They’re both executed with such intoxicating precision that the prospect of a third release has me more excited than the first time I took off from a runway at night.