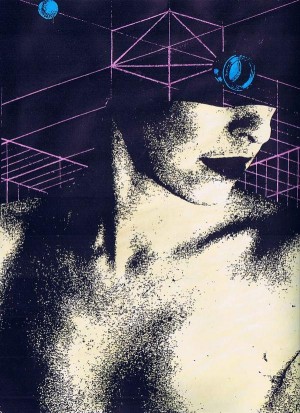 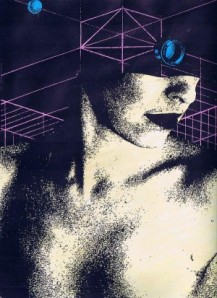 Young Romantix features Shaun South, who runs Nihilistic Orbs, plays in Chrome Dome, and probably does a bunch of other stuff I’m not aware of too (sleeping hopefully chief among them). His Young Romantix project dates back as far as the mid ’00s I believe, as I’m pretty certain I saw them play at one of the old Chooch-a-Bahn nights in Sydney. Anyway, here South is joined by one Miles Brown, and this track will appear on a forthcoming Ice Age Productions compilation, which is the label behind that Wolf 359 track we posted last week.

‘Pendulum’ is an uptempo and harassed synth-pop/punk tune that will please anyone who wished Chrome Dome would scale the “goth” back a bit. For fans of The Normal and other groups like that. If you’re young and/or have a bad memory – Total Control’s ‘Paranoid Video’ is also an apt reference point. I really like this track. Want more.