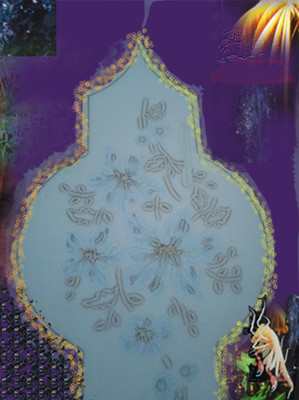 Thugquota is the solo project of Tarquin Manek, who is also one third of Melbourne-based group Bum Creek (be careful clicking that link, actual bums feature). Judging by the material already available on Thugquota’s Soundcloud page, there are traces of Bum Creek’s pop rubble here, but this is more dilapidated, the pieces more spread out and less recognisable. It’s a lot tenser than his other band’s still excellent 2010 record Al.

This sounds like a live recording, and while Thugquota has been functional for several years there doesn’t seem to be any officially released material out there, but we’ll keep an eye out.

Edit: in the comment section below Manek has advised he does actually have a CD-R out there in the ether, and that Thugquota is in fact one word, not two. So that’s fixed now. Thanks Tarquin.