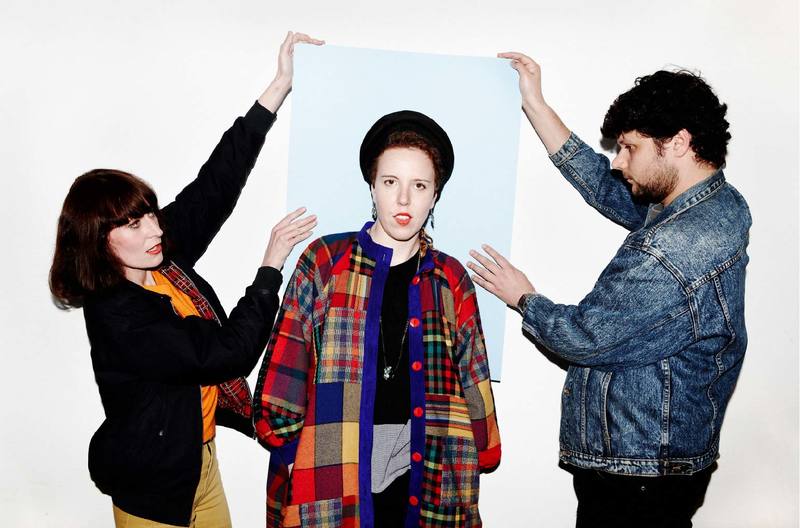 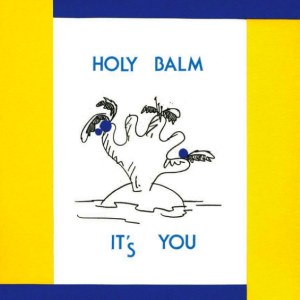 There’s no murk anymore. The lights are on, smoking has been banned, and Sydney’s Holy Balm have finally recorded a proper dance record. Here the group’s lo-fi grime has been scrubbed away, leaving sharp-focus textures and 4/4s that never wobble out of step. All evidence is gone of the drone-y jam band that debuted on a split CD-R with Vincent Over The Sink back in 2006.

Holy Balm are a dance group that have rarely (if ever) played in a club, appearing instead mostly on punk line-ups. It’s You is released locally on R.I.P. Society but also on Californian label Not Not Fun, and the association with the latter makes a lot sense: some will write Holy Balm off as amateur dance music for people who don’t like dance music, an accusation sometimes leveled at Not Not Fun’s dance offshoot 100% Silk. But this only holds true if keeping things tidy and in their right place is really important to you.

It’s true that precision is not a concern for Holy Balm. Bass lines fall slightly out of step with the beat sometimes (especially on ‘Holy Balm Theme’) and their panicked improvised lead lines always sound like they’re rushing for a bum note. Holy Balm sounds defective, but only just: the clean right angles and white textures of techno are bent crooked here, the shades all mixed up and the components bolted incorrectly. Brief lead lines pop up in ‘Phone Song’ that sound like cameos from other songs, but their intrusion is a pleasing sensorial jolt, like sonic detritus from another transmission.

Holy Balm never sound bad though, just endearingly wrong. Their sound is halfway between rigidly functional techno and the decrepit no-wave of groups like Excepter, and while the group don’t sound especially invested in either extreme their music could satisfy either inclination. Techno-existential dread is swapped out with party tune whimsy, but it’s a weird and almost exhausted kind of revelry: all frayed at the edges and somehow incomplete.

But for all that, the most welcome development on It’s You is the songs. Emma Ramsey’s vocals are still reverberated but they cling closer to a tune now, offering a breadcrumb trail through the matrix of locked beats and askew leads. You can take It’s You however you like, as either an especially blazed dance record or a weird pop one, but it’s never boring. Now that the murk has lifted, we can finally hear them properly.

Holy Balm – Holy Balm Theme from Not Not Fun on Vimeo.